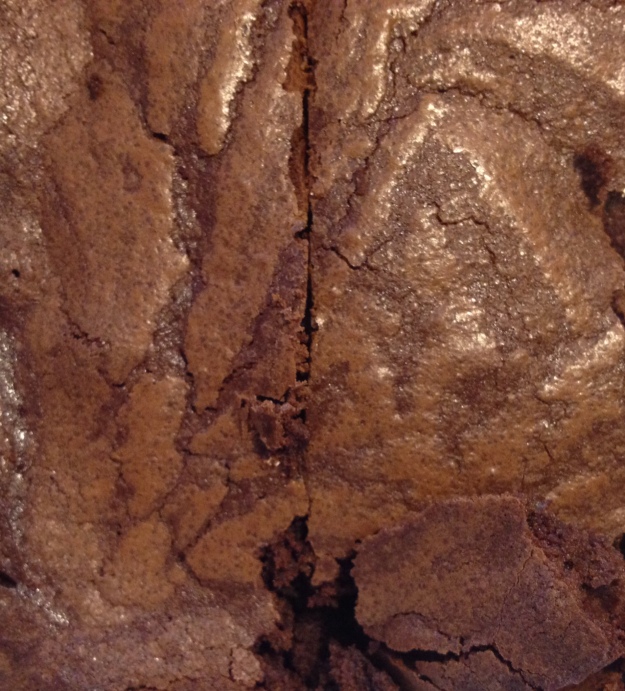 I’ve been remiss with my posting. Partly it’s been because I became inordinately focused on a story I fondly refer to as my Telescope Girl story, but sadly it was a short-lived burst of enthusiasm. Mostly it’s because I’ve fallen into deep hibernation. Damn this lightless, dark and dreary (and let’s not forget wet) northern hemisphere.

My excessively romantic self sometimes thinks living in Scotland would be a cool and genial idea and then I think about how much I complain about the weather up here in the north american northwest and… seriously… what is she thinking that self-deluded part o’ mine?

I have been writing poetry, though, and posting the pieces to Facebook. Maybe I’ll back-post them here. Maybe.

So I’ve been cocooning. Hard. The sun has been out for part of the day, mostly due to blustery winds blowing all the rain clouds astray (try as the might to hang on to their little piece of sky). My son commented earlier that the big cedar in the back yard was looking an awful lot like the Whomping Willow, but it’s not nearly wispy enough, though it’s trying real hard at a proper impersonation, I’ll grant it that.

I’ve been conducting movie marathons. My son (who happens to be on spring break and is probably the only one of his entire senior year class that isn’t flying away to some exotic and/or warm destination – poor deprived kid) charitably called it “doing research” when I commented that I ought to be furiously writing instead of drowning in films. I thanked him for the assist in the reframe.

It’s becoming clear that I just need a guru of sorts to walk in and bend my ear (and maybe hold my hand… and give me hugs to prove that I am human, because I’ve all but lost touch with the physical world), provide koans to illicit some sort of action other than this lethargic and near paralyzing processing of things I’m not even capable of articulating. Too much, and more coming up like a bad dinner with a flu bug. (Apologies for the ghastly visual… well, not really, but I figure if you’re here and reading, you’re pretty much prepared for the worst anyway, right?)

Ugh… and I’ve been getting headaches. Intermittent, but persistent. Last week it was lower back pain that lasted for a week. Along with the intermittent headaches. I feel all around shitty, to be honest. And the weirdest fucking dreams I’ve had in a long time… some of which I forget so much of that I can’t even piece enough together to record any of it, but am just left this strange feeling of weird.

Tonight Amanda Palmer et al. will be at The Vogue Theatre downtown and I’d like to go, I really would, but it requires showering, and getting dressed, and getting change for the bus, and getting on the bus and the Skytrain, and walking around and being in a crowd of strange people and blasted with loud people and noises, and not feeling like a disembodied zombie… and I’m not sure I’m capable of that much at the moment.

Now if I could teleport, we’d be in business. But I’d really like to see them, especially since Neil will be there as well, and damn, he’s like at the head table of my Writing Gods & Great Influencers dais. I should go. We’ll see. Maybe a couple of thousand milligrams of vitamin D and lots more mega cups ‘o coffee later I might be up to it.

And it hailed too, during the whomping willow rendition, little minute flecks of hail. But there’s no snow and I suppose I’m doing better than THESE people (poor bastards).

But hey… I baked some chocolate brownies. 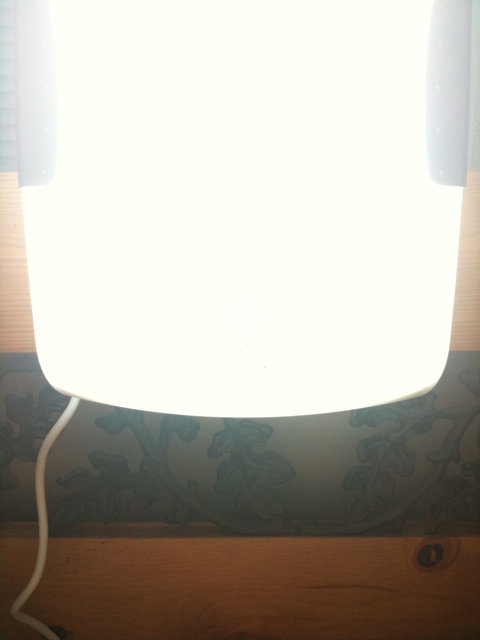 Well… not much of a summer we’re having. I can count the number of sunny days we’ve had on hands, and I won’t bother with counting the rainy ones. It’s spitting outside (again) and I’ve finally decided to pull out my HappyLight and make my own sunlight. I’ve resorted to this for various reasons.

One is that my sleep patterns are messed up. I wake during the night, multiple times, and I’m exhausted by day’s end, which currently means around 8PM. I don’t know about you, but that’s not what I would consider following the “carpe diem” adage. Which really is my second reason… attempting to squeeze out maximum enjoyment from a 24-hour chunk of time.

So they say that a half hour sitting in front of this lamp will essentially do me, its 10,000 lux touted to shower me with just the right amount of sunny goodness to pull me out of my lackluster slump and slapping my cymbals like that pink bunny in the battery commercials… here’s hoping.

It’s just that kind of day.
Sometimes inspiration comes in the form of reading.
Morning light.
May it grow and flow #2022
Because clearly more baking had to be done.
And the baking continues.