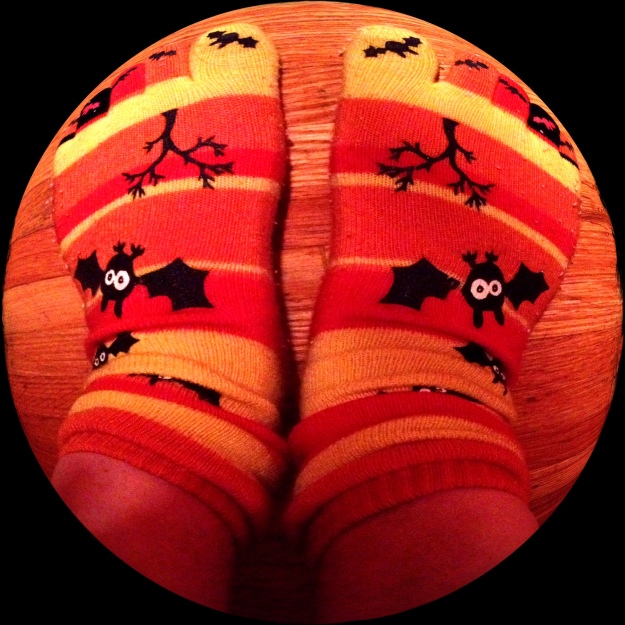 The wheel turns. As we sink into this darker half of the year, customs abound in all cultures on deeper contemplation, on honouring what has come before, on feeling gratitude for the fruits our of labours (and perhaps, in retrospect, at having been afforded the opportunity for this most recent revolution around the sun).

When my son was little, I wanted to compensate for the lack of fanfare of my own childhood during these holidays by making his a grand production.

We went to pumpkin patches and gutted and carved our share of large orange gourds.
We roasted salty pumpkin seeds once they were gleaned from the slimy guts.
We ordered costumes and went trick-or-treating.

I had never incorporated the idea of honouring the ancestors during this time even though I was well aware of the idea of the thinning of the veil between our worlds. It would have been an appropriate time to bring it up to him. Maybe I wanted him to rejoice in the fun parts of childhood without becoming morbid, or rather, without diminishing with sombreness the indefatigable vibrancy of youth.

After my mother’s passing, the last one of my two parents, there was a sort of severing of rootedness that took place. In some ways, I was anxious to be free of the constraints. In so many ways I’d tried to find happiness within the narrow parameters that they had set as their view of who I was, and I think we all walked away from the table mostly dissatisfied.

I keep thinking that human potential is limitless, if we are mentored beyond our perceived limitations. I don’t mean that we don’t individually have any, only that if we can picture what is beyond the area that we think is the greatest reach of our potential, we are able to somehow come up with a way to access the road that will bring us there. Mentors, advocates, are truly gifts to the world as they help lead the way there. Sometimes, ever on our fool’s journey, we are incapable of seeing the path on our own.

I suppose as parents the biggest task we are given is to help our offspring become skilled in discernment, to learn to know what and when to believe in the constant stream of incoming information, and what to do with it – to learn how to translate it all into some form of action that will lead us forward in a favourable manner.

I don’t know if I’ve accomplished this task, as a parent. I know mine failed at this, and I’ve had to learn by much trial and error how to guide myself onward. Maybe it’s something that can’t be taught because it is as individual as we are in how we approach it.

In any case – in my usual penchant to tangents – I return us to last night, the Eve of All Hallows or Souls Day. 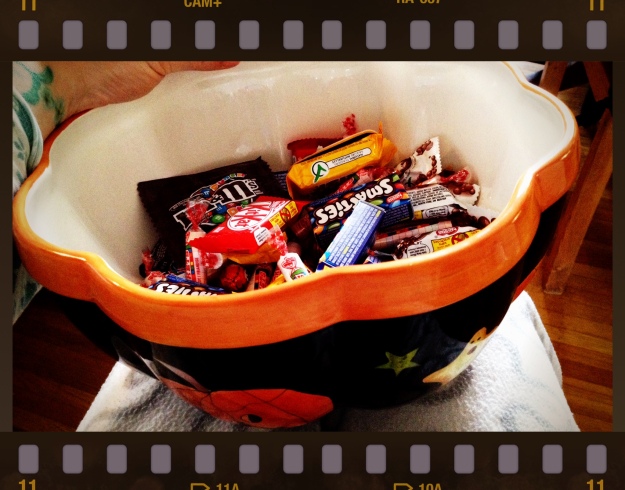 I went in to the neighbourhood grocery store to pick up a few things, particularly the candy I intended to hand out to trick or treaters. I had held out on purchasing it mostly to save me from myself. As I exited the store and started heading up the sidewalk towards home, I heard the unmistakeable sound of my native tongue. Because it is such a rare occasion to hear it spoken, I wheeled my cart back around and said hello. We chatted on the sidewalk for a while, and then, at the invitation of one of the women, we holed up in Starbucks for over an hour to continue the conversation.

I haven’t really spoken a whole lot of Hungarian since my mother passed in 2003. We would speak on the phone every couple of days (I was living in California and she was living on the outskirts of Montreal). The frequency of our calls kept up my language skills, although I never would have considered myself as fluent in the language as a native speaker. It’s not that I don’t understand or speak, only that the expressions, turns of phrase, vastness of vocabulary is something that would take time to get used to if I were to truly count myself among them. Within an hour my odd little accent began smoothing out. I began remembering words and how to use them during a discussion. We discussed getting together on a regular basis and inviting other Hungarians aching to chat in their mother tongue too.

When I got home last night I realized that what had transpired was the greatest homage that I had ever paid to my parents and ancestors. I had been ruminating, initially, on how I would set about doing just that. Last week I had spent some time watching Jo Rowling go about searching out her own roots. I had envisioned setting up a shrine of sorts, and spending some time in meditation, or perhaps journaling about what they had meant to me, and contemplating on the far reach of my own roots.

Last night I felt that perhaps, with this thinning of the veil, they had orchestrated this meeting to remind me that they are not so far away after all.

I took so long with the first @inktober2021 prompt that I’m just going to combine prompts on this one.
Shush… don’t judge. I like a little pumpkin pie with my whipped cream.
The dinner prepping has begun.
Still a W-I-P… never said I’d be fast at this @inktober thing.
It is the 30th anniversary of my father’s death day today.
Mmm… I never would have thought of pairing Italian plums with poppy seeds and then incorporating them into a muffin but they are *delicious*!